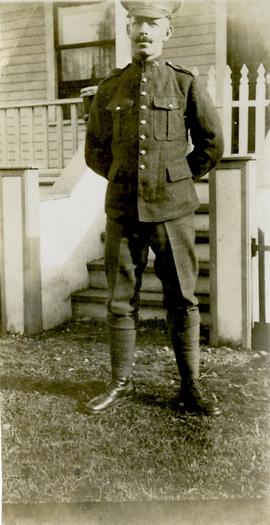 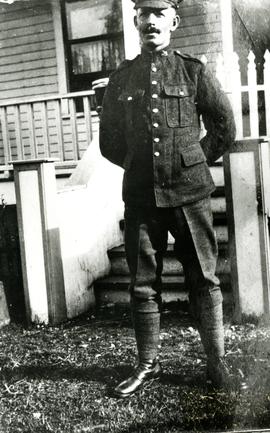 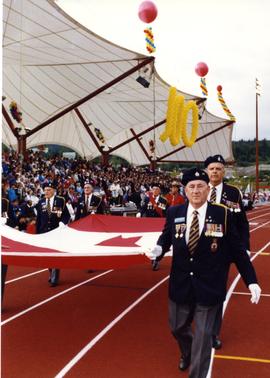 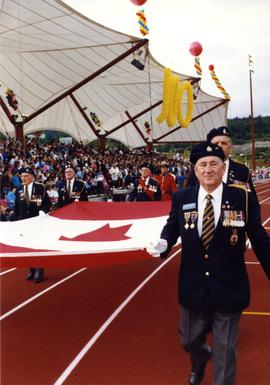 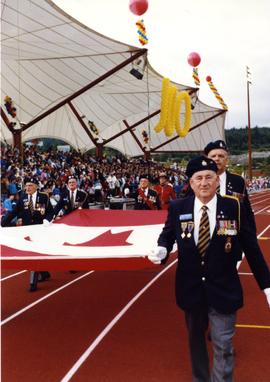 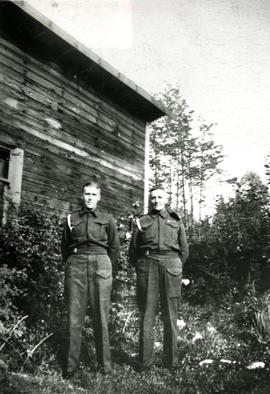 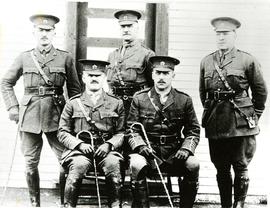 The fonds consists of two scrapbooks and one wooden name plate. The scrapbooks were put together by Dr. Thomas G. Caunt, who worked at Crease Clinic and the Provincial Mental Hospital, Essondale, starting in 1935. He created the scrapbooks for his... 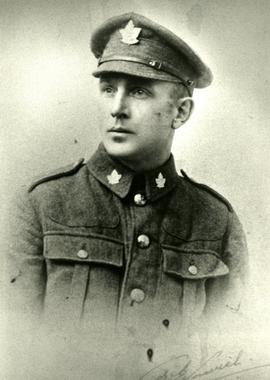 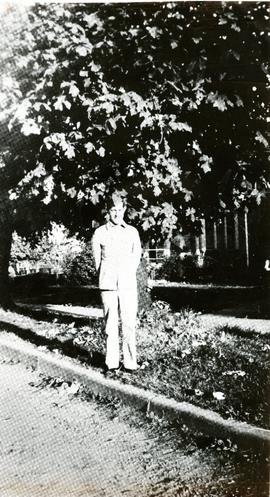 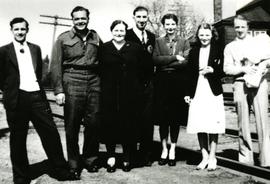 Leaving for the Vernon Training Camp

This file consists of a sound recording, handwritten notes, and a booklet containing Moyes' personal narratives of his early life in Coquitlam, his time in an air crew during the Second World War, and his subsequent career. 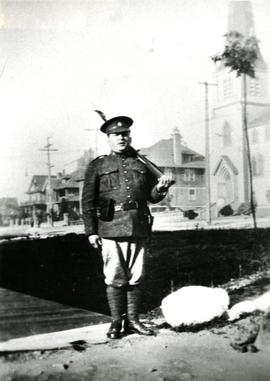