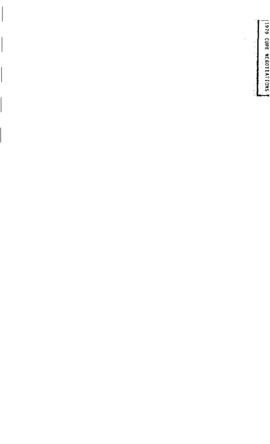 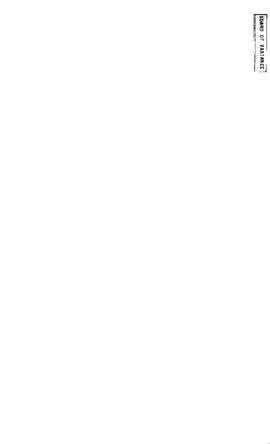 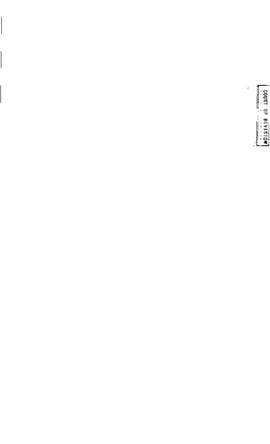 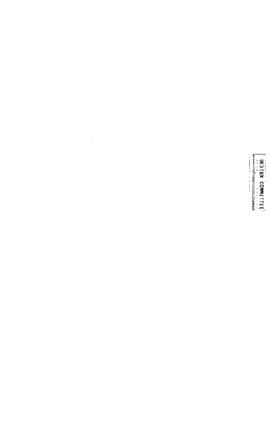 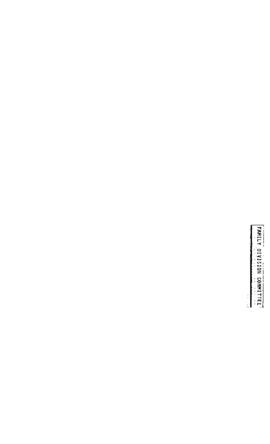 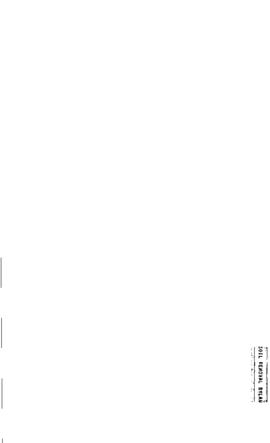 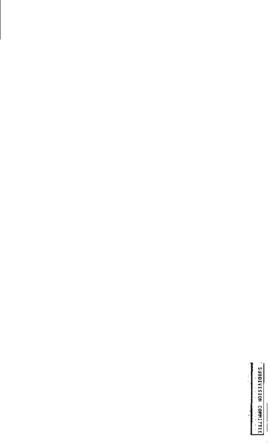 The file consists of the minutes of Council Committee meetings for the period July to December of 1978.