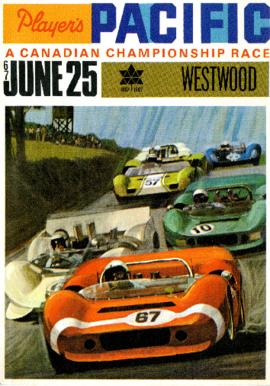 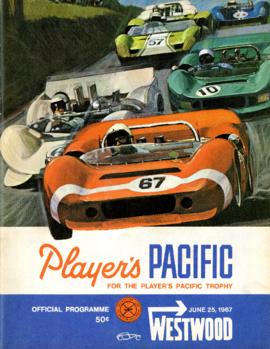 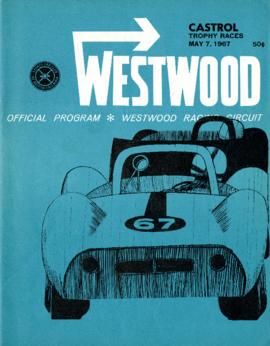 The file consists of three programs from the Westwood Racing Circuit. The first is a program leaflet from the Player's Pacific Canadian Championship race on June 25, 1967. The second is the Official Programme for the Player's Pacific race on June 25, 1967. The third is the Official Program for the Castrol Trophy Races on May 7, 1967.