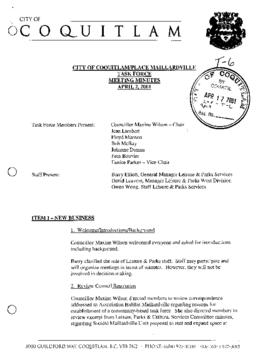 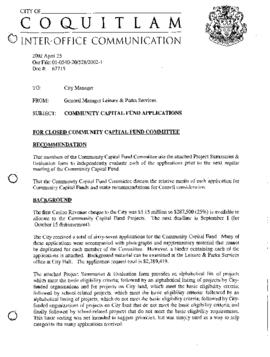 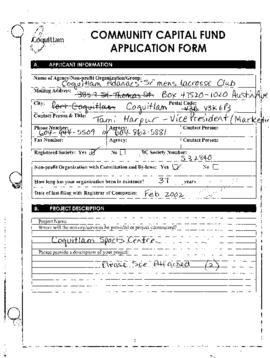 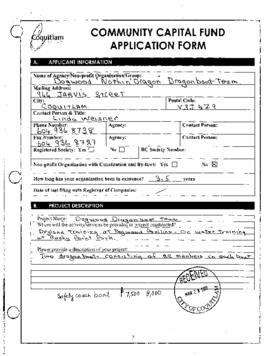 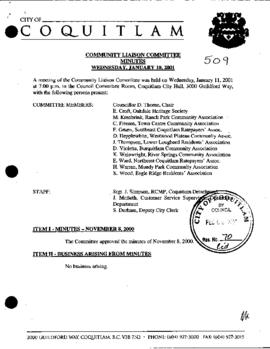 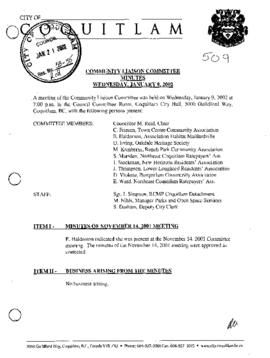 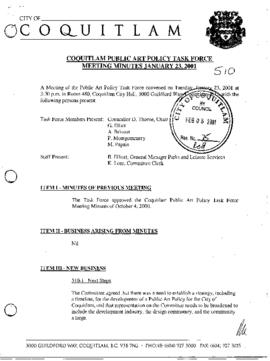 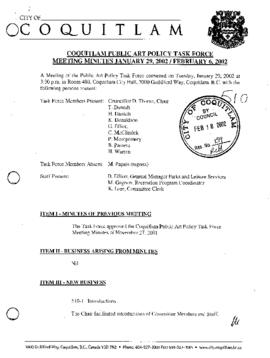 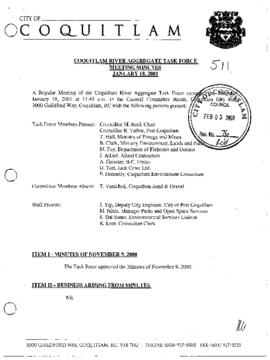 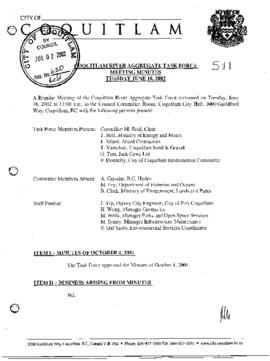 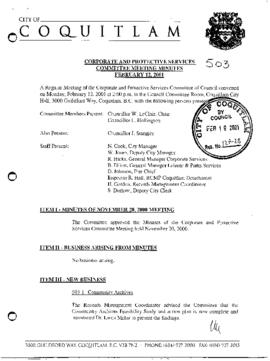 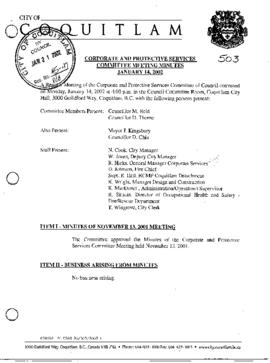 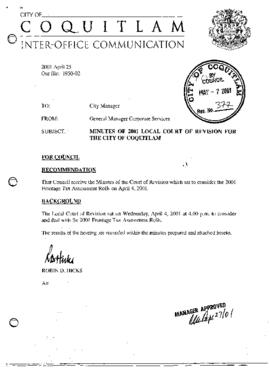 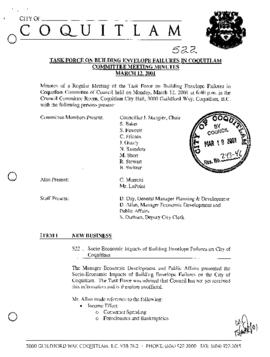 The file consists of minutes from various council committees for 2001-2002.