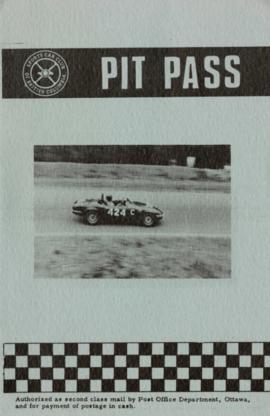 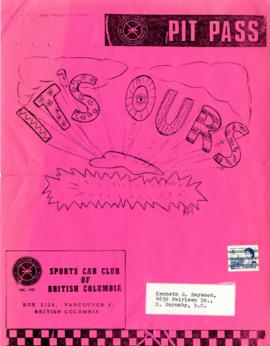 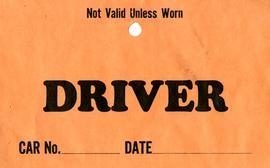 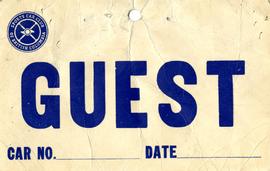 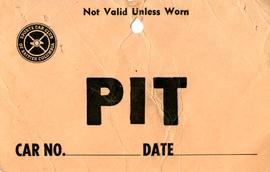 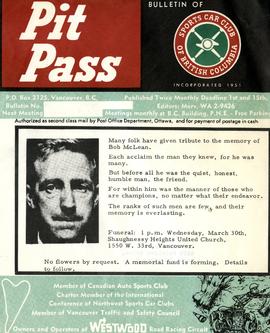 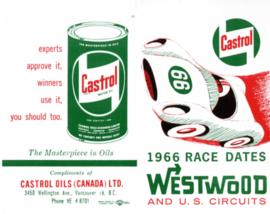 The records belonged to Ken Haywood and were passed to his stepson, John Ernst, when he passed away. Ernst then donated the records to the Archives in 2021.

The collection consists of records created by the Sports Car Club of BC and collected by Ken Haywood. The records include copies of the Year Books & Rosters from 1966 to 1969; two editions of the "Pit Pass" newsletter from 1968 and 1969; several Westwood Park passes for guests, drivers, and paddock; a "Pit Pass" bulletin regarding the funeral of Bob McLean; a pocket calendar of 1966 race dates for Westwood and assorted U.S tracks; a guest employee card from 1964 for Ken Haywood; a copy of Karting World magazine from 1965; a receipt for membership dues from the Sports Car Club of BC; and a business card for the Vice President of the Canadian Automobile Sport Clubs.