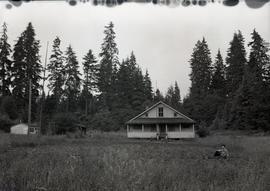 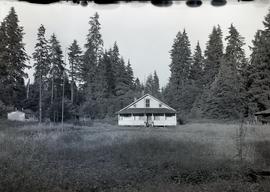 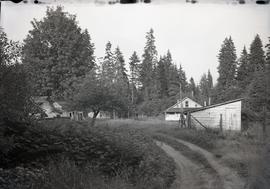 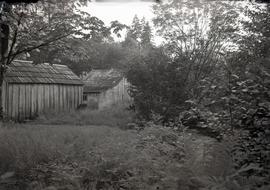 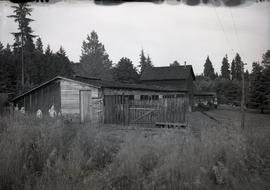 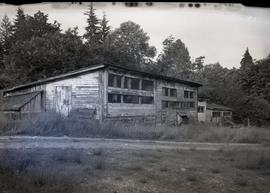 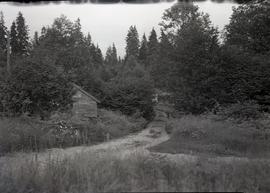 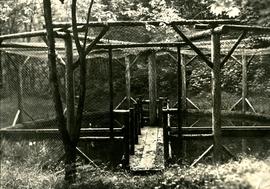 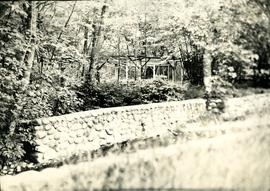 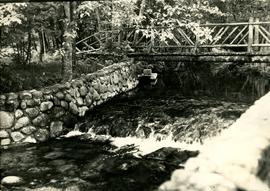 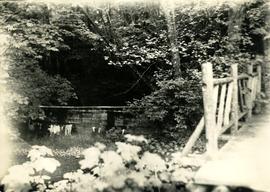 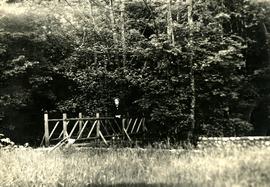 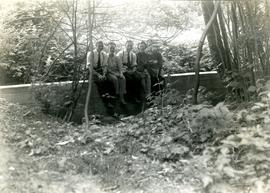 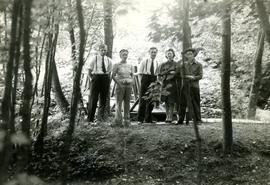 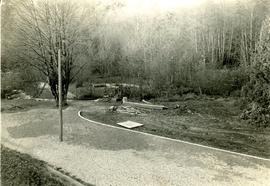 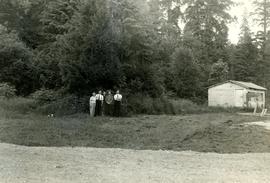 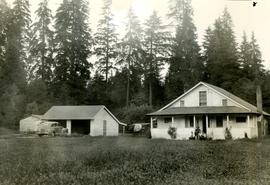 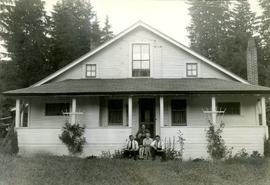 Hoy-Scott Watershed Society (HSWS) is a not-for-profit, volunteer run environmental stewardship group, that conducts a salmon enhancement program in partnership with the City of Coquitlam, and the Department of Fisheries and Oceans (DFO) Canada. HSWS is actively involved in watershed restoration, public awareness, education and preservation.

Before becoming a non-profit society, the group was originally known as the Hoy Creek Streamkeepers. They restored an old, 3-room trout rearing facility on the Frederick Brewer property in 1995, with the support of the DFO, the City of Coquitlam, and the Coquitlam Optimists Club. Coho from the Port Coquitlam Hunting and Fishing Club hatchery were placed in the rearing pond in July 1995. Following the completion of the rearing pond, the Hoy Creek Streamkeepers joined with Scott Creek stream-keeping groups to form the Hoy-Scott Streamkeepers in 1996. The hatchery itself was completed in 1997.

In 2002 the Hoy-Scott Watershed Society was formed and registered with an expanded mandate to promote watershed restoration and help raise awareness of our shared responsibility for the care of the creek and its surrounding habitat. Founding members who signed the Society document were: Keith Kozak, Linda Gorsline, Chris Hamming, Andrea Tubbs, and Shawn Tubbs.

Initially the goal was to help rebuild a population of coho in Hoy Creek. Now that coho are consistently coming back in encouraging numbers, HSWS is focused on supporting and maintaining returns, as well as carrying out other activities that keep the environment of the creek healthy. In 2015 their salmon enhancement program was expanded to include chum salmon.

HSWS spends a great deal of time in the removal of invasive plants, either during weekly work hours, or via special-planned events with the City of Coquitlam's Bad Seed program. The Society also undertakes activities including Adipose Fin-Clipping, In-Stream Creek Cleans, Rearing Pond Cleans, Hoy Trail Cleanups, and an annual pair of events called “Salmon Leave Home” and “Salmon Come Home.” HSWS received a Lifetime Achievement Group Certificate of Appreciation from the City of Coquitlam in 2018.

The records were created by members of the Hoy-Scott Watershed Society and were stored at the Hoy Creek Hatchery in Coquitlam until the point of transfer to the Archives during 2020–2021.

The fonds consists of administrative records, reports, correspondence, event planning files, newspaper clippings, newsletters, publications, plans, a scrapbook, promotional materials, and photographs documenting the activities of the Hoy-Scott Watershed Society and the operations of the Hoy Creek Hatchery in Coquitlam.

The fonds was arranged into four series by the archivist. See the Physical condition and Arrangement note below for more information.

The original order of the fonds has largely been maintained. Minutes, photographs, and research files were grouped together by the creator. Records that belonged to these larger divisions originally filed elsewhere were physically re-arranged by the archivist to correspond with this intellectual order. The archivist also aggregated materials for particular programs and events whenever possible.

Permission required for publication or commercial use of photographs. See the Reference Archivist for more information.