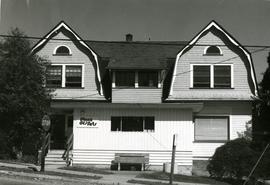 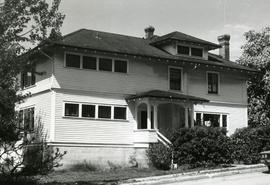 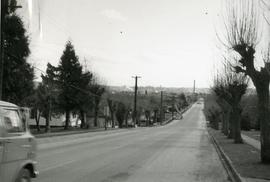 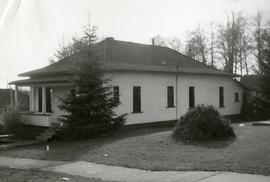 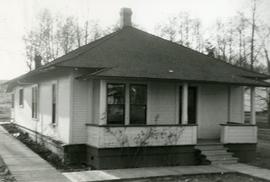 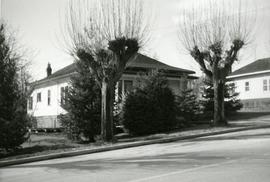 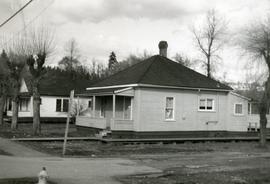 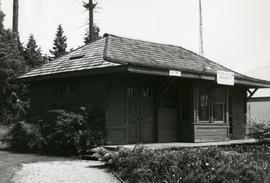 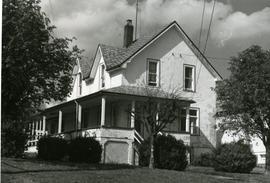 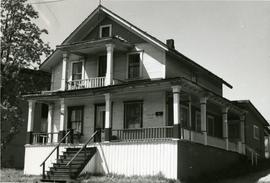 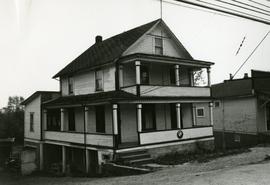 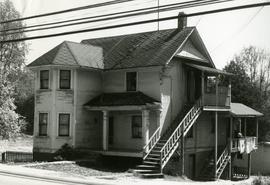 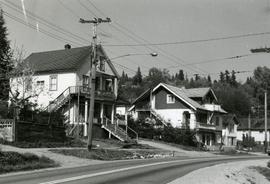 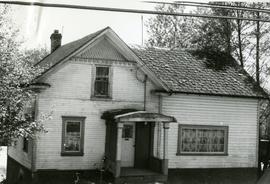 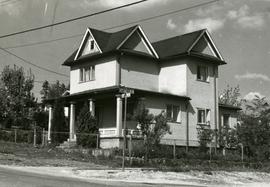 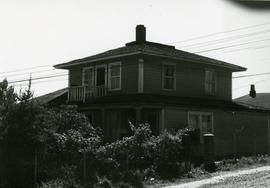 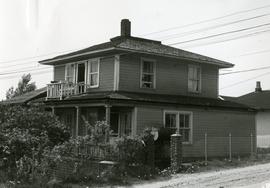 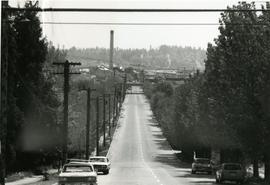 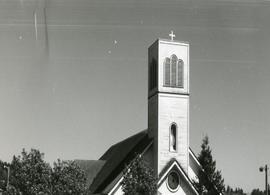 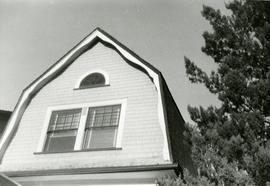 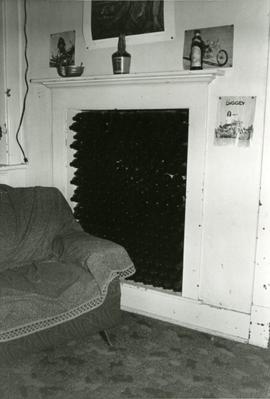 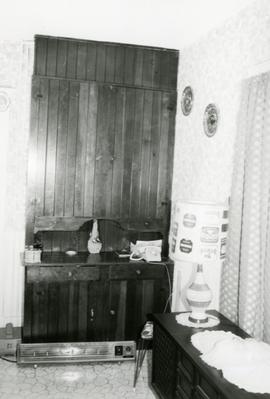 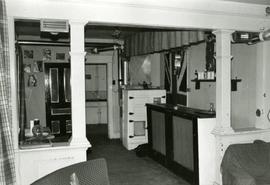 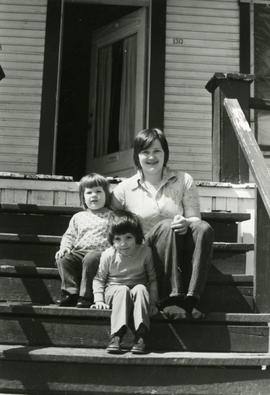 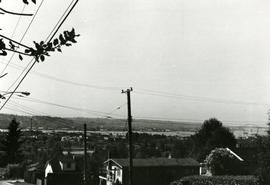 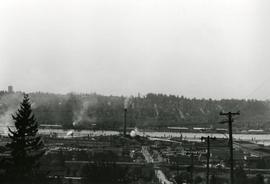 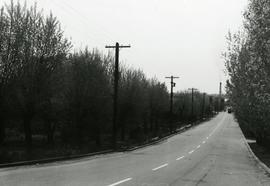 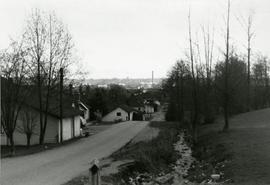 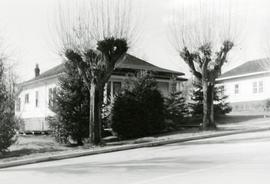 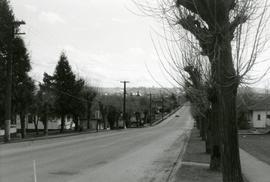 Edmund and Garry May Colchester fonds

Mr. & Mrs. Colchester conceived of undertaking a project titled “Early Domestic Building in British Columbia” as part of a joint effort with Simon Fraser University Geography Department supported by Canada Council grants from 1973-1976. Following the study the Colchester’s utilized the materials gathered for a number of personal writing and research projects.

The materials donated to the City of Coquitlam Archives include the Maillardville project which was a study of the company town associated with Fraser Mills and the original inventory work of a number of Coquitlam’s heritage houses. All of the research, writing and photography was a joint effort of Edmund and Garry Colchester.

This research collection was placed in the custody of Dr. Edward M.W. Gibson, Professor of Geography, Simon Fraser University sometime prior to the death of Garry Colchester in 1994. It was the stated intent that the collection should be made available for public study in a local archives. The collection was temporarily housed at the Simon Fraser University Archives. In 1996 the SFU Archives, which did not have legal custody of the papers and determined that they did not meet their collections mandate, returned the collection to Dr. Gibson who was at that time the Director of the SFU Art Gallery. The papers were placed in storage with that institution at SFU until 2019.

Jim Wolf, Director of the New Westminster Heritage Foundation, located the collection and made enquires regarding the disposition and use of the research collection. The SFU Gallery determined that the collection should be deaccessioned as it did not meet their mandate and legally transferred to the New Westminster Heritage Foundation with the intent that any material of archival value be distributed for non-commercial purposes to accredited archival institutions for public access.

Jim Wolf decided that since there were no institutions interested in the collection as a whole, he would instead disperse the material to the relevant municipalities that were the subjects of the research materials. As such, Jim Wolf transferred one box of research materials related to Maillardville and Fraser Mills to the City of Coquitlam Archives.

The fonds consists of research materials created and accumulated by Edmund and Garry May Colchester in the 1970s. The material was created and accumulated in the preparation of a final report entitled "Contrasting Philosophies in Workers' Housing in Two Mill Villages: Fraser Mills Townsite and Maillardville - A Brief History”. The fonds also contains several versions of the final reports, as well as other academic writing.

Some records are printed on acidic paper.