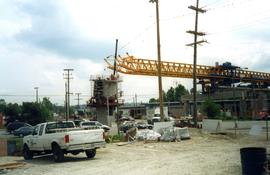 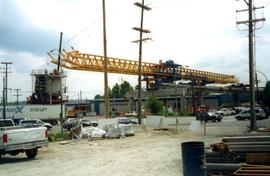 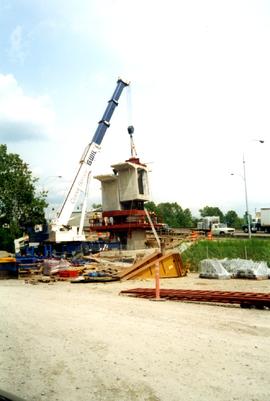 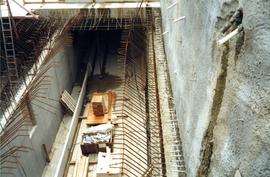 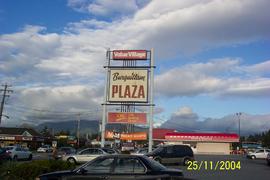 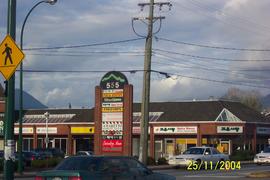 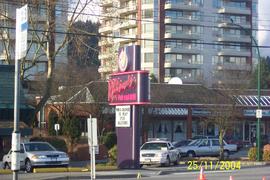 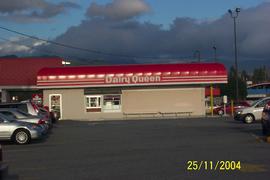 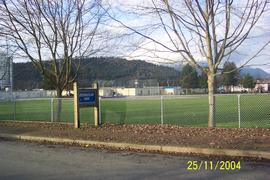 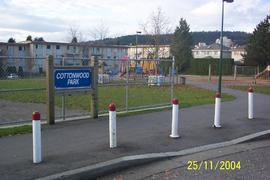 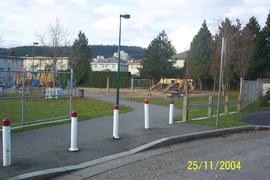 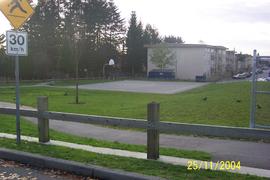 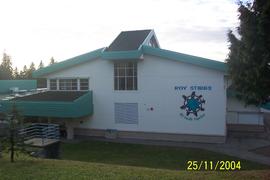 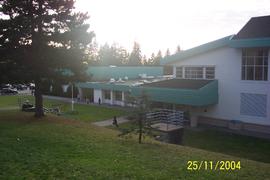 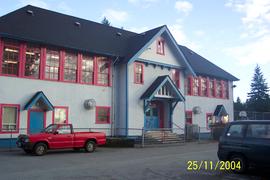 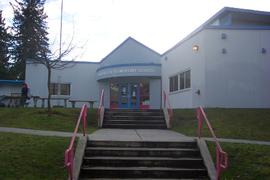 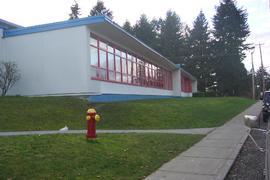 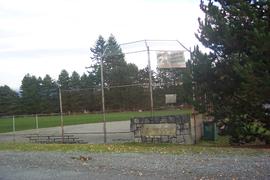 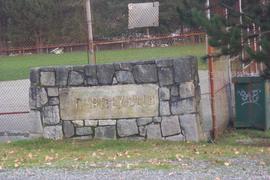 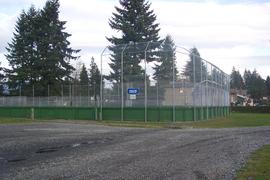 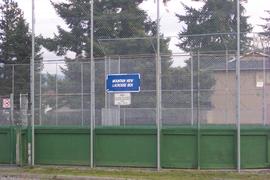 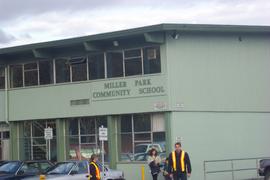 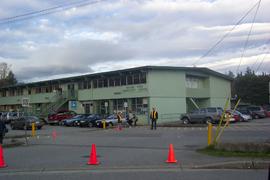 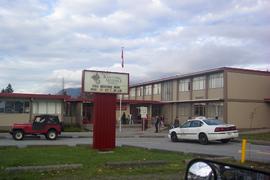 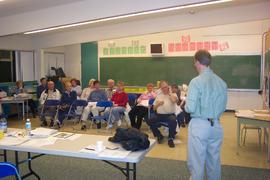 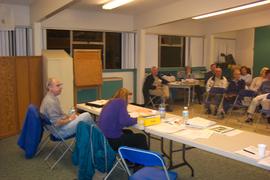 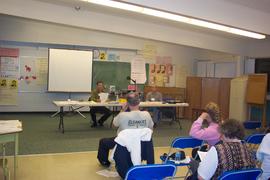 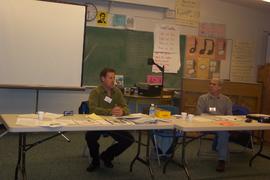 The Burquitlam Community Association (BCA) was established in 1997 to advocate for the residents of Burquitlam and foster a strong sense of community in the area. It grew out of an effort by citizens to stop a proposed Sky Train route through the Miller Park area because of concerns over potential ecological damage to the forest and bird habitat. The BCA was instrumental in lobbying the City of Coquitlam and the RCMP to provide a satellite police station in the Burquitlam area, which was established in the Burquitlam Plaza. The group successfully advocated for the conversion of a city-owned lot at 515 Ebert Avenue into a community garden, which is now managed by the Burquitlam Community Organic Garden Society. The BCA was active in the consultation process with developers and contractors for the Millennium Line SkyTrain extension through Burquitlam. The BCA regularly organized all candidates meetings during elections to ensure the interests of Burquitlam residents were taken into account.

In 2021, due to the COVID-19 pandemic and other outstanding issues, the Board of Directors determined that the time had come to dissolve the Association. In accordance with the Societies Act, a Special General Meeting was held on May 27, 2021 and a motion was approved to officially dissolve the Association. All funds were returned to major donors and distributed to local non-profit organizations.