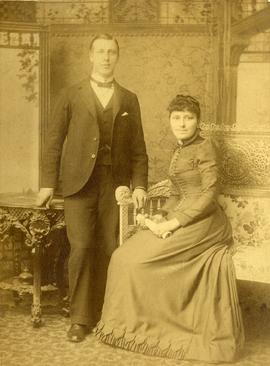 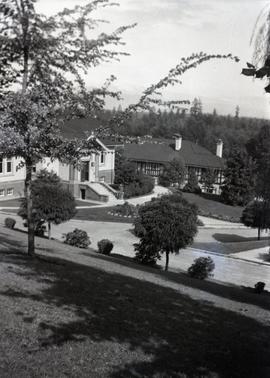 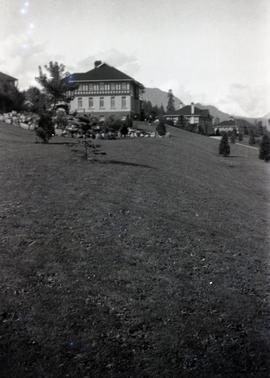 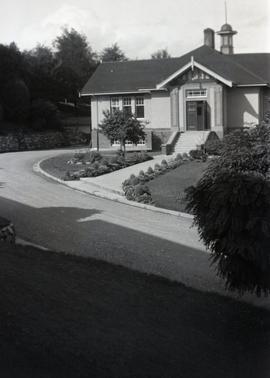 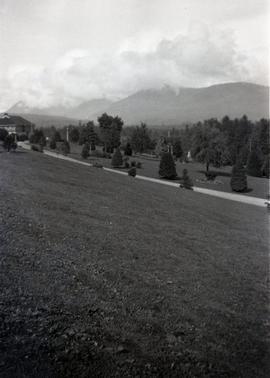 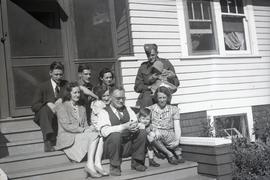 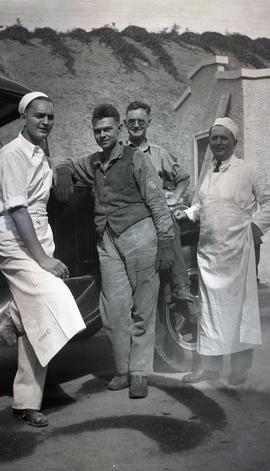 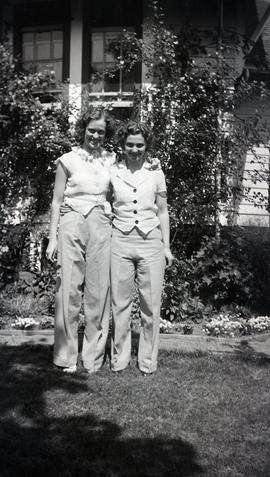 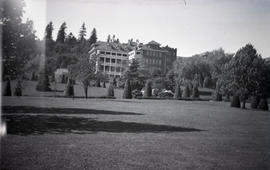 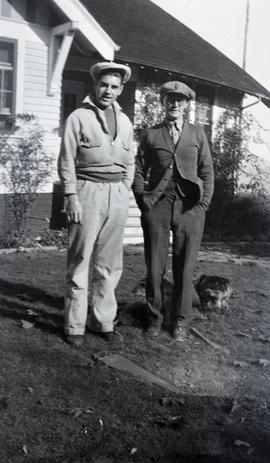 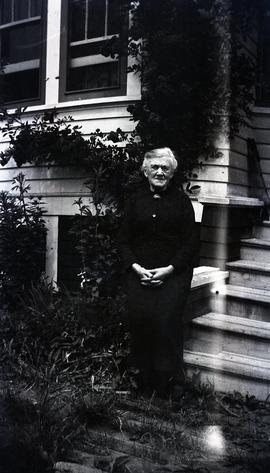 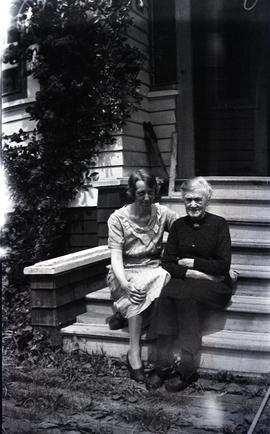 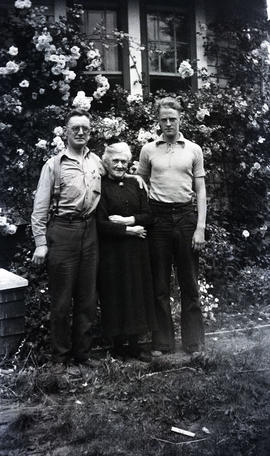 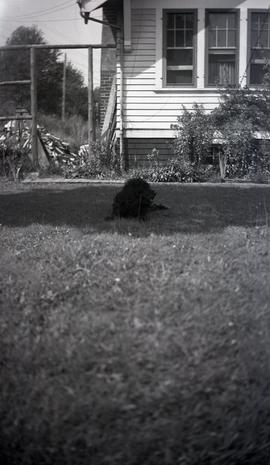 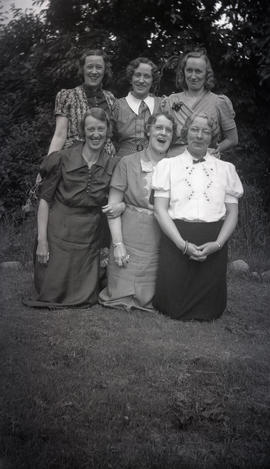 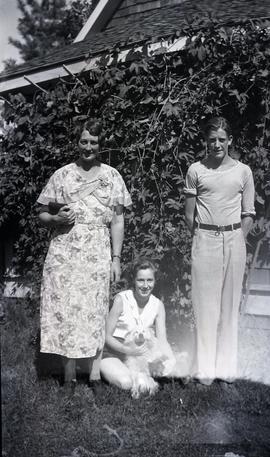 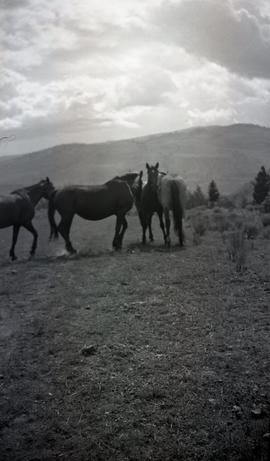 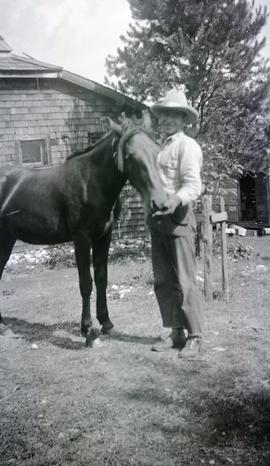 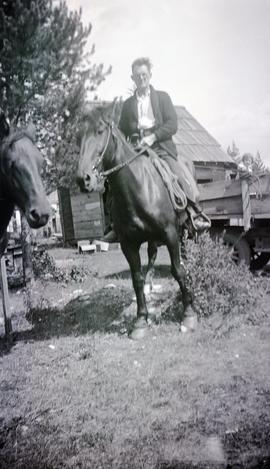 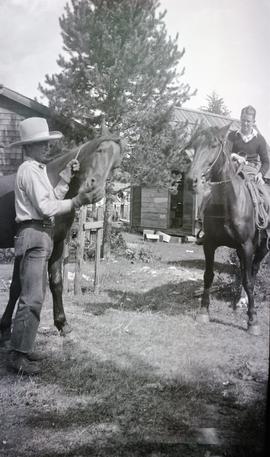 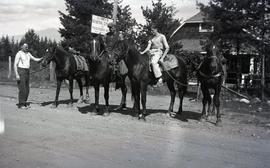 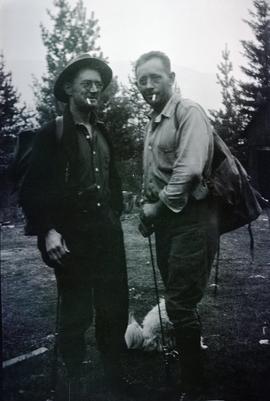 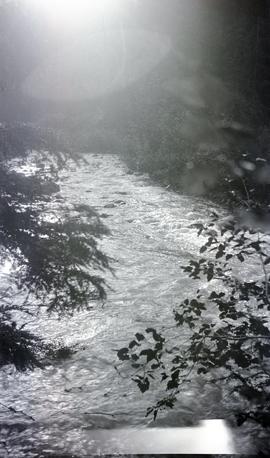 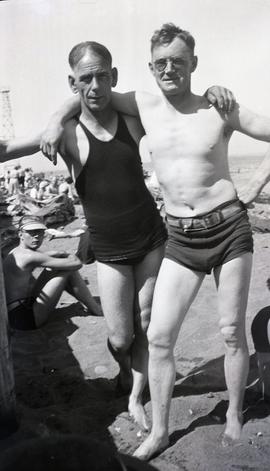 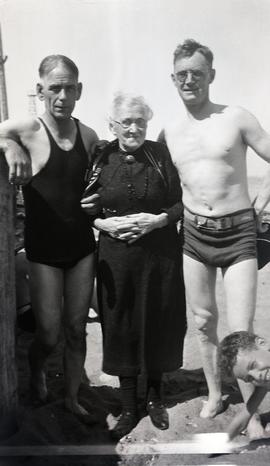 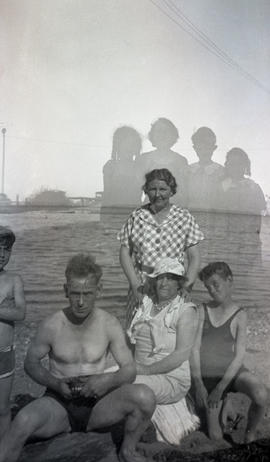 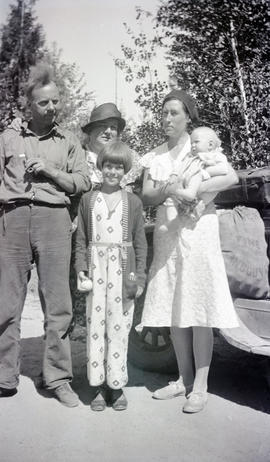 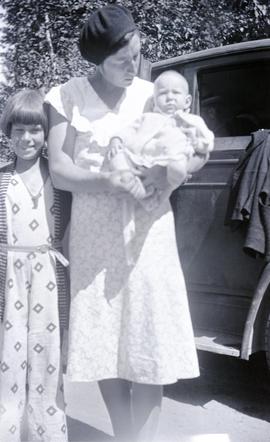 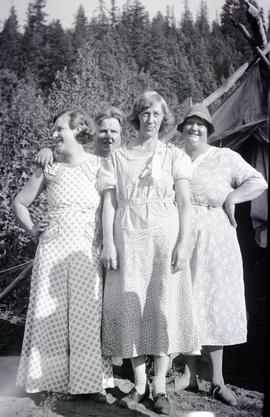 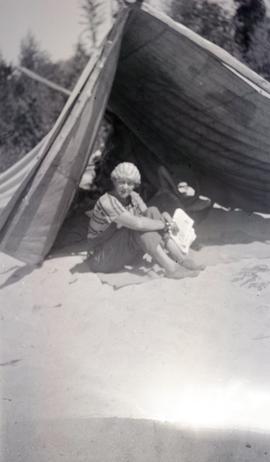 This file contains Headridge's diary, correspondence, and military, pension and financial records. Notably it includes photographs of the Headridge family and Essondale Hospital, and also contains a photo album labelled "Headridge album 194-?". These photographs depict Ida May's extended Healey family (originally from Manitoba), vacations to Revelstoke, B. C., the Headridges wearing their army uniforms in preparation of the Second World War, as well as many unknown friends and family to the Headridges. A series of photographs depict the children of Billie Headridge, namely Brian Bovet, and likely the unnamed daughter of Gordon Headridge.

Many of the printed photographs were originally a part of the photograph album but fell out prior to transfer to the archives. The archivist supplied much of the identifying information by cross-referencing the individuals found in the prints and negatives to to the album. The archivist completed some genealogical research to determine the individuals to the best of their ability; however many individuals undoubtedly remain unnamed.