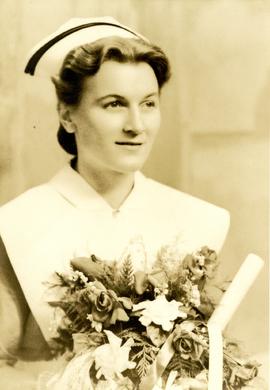 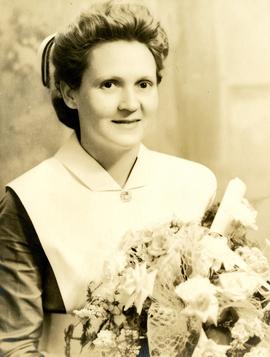 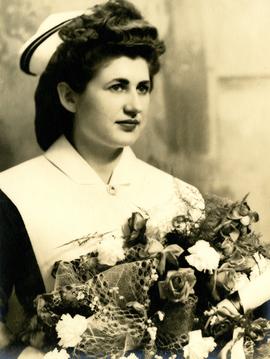 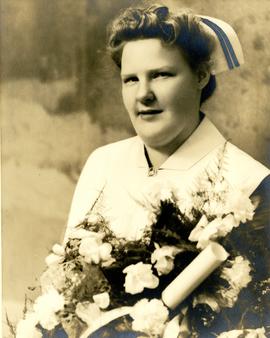 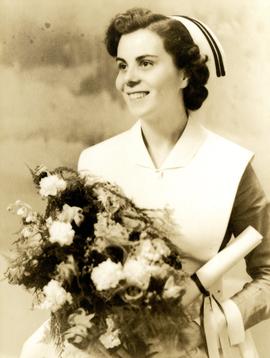 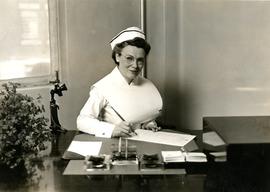 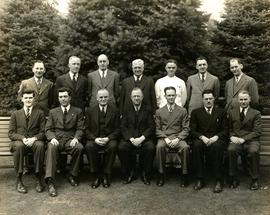 Charlie Stride decided to become a photographer in 1920. In 1925 he opened Stride Studios, which became one of the best equipped commercial studios in the province. Stride Studios eventually had a staff of ten people and occupied the entire upper floor of 657 Columbia Street in New Westminster. The Studio was the official photographer for the provincial police department as well as departments in neighbouring municipalities, the Harbour Commission, the New Westminster Board of Trade, and the Royal Columbian Hospital, among others. in 1968, a fire in an adjacent building threatened the studio. When fire crews arrived, they doused the flames with water that destroyed the extensive collection of negatives. Charlie Stride died a few years later, in 1972.