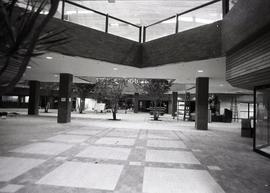 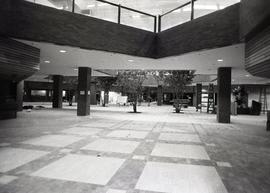 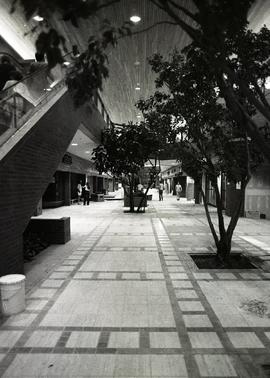 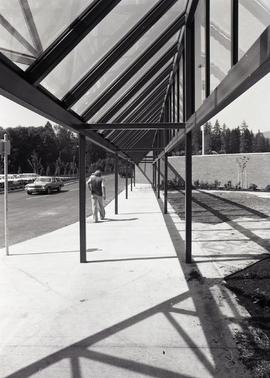 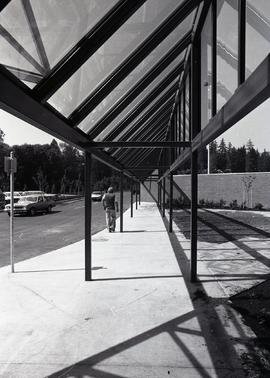 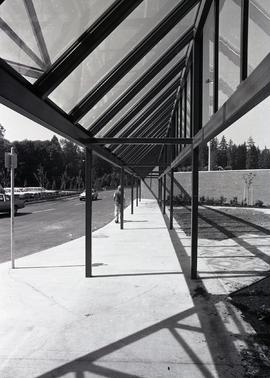 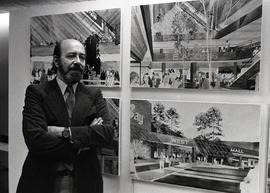 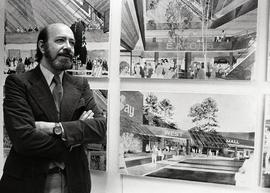 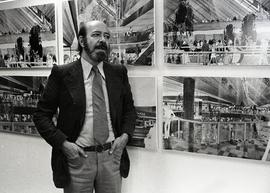 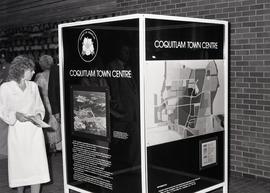 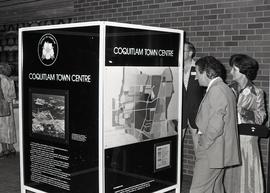 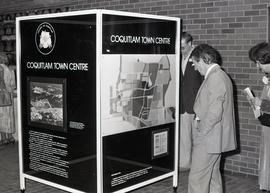 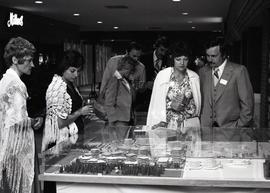 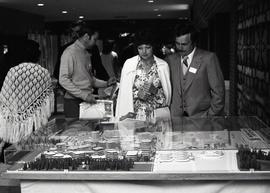 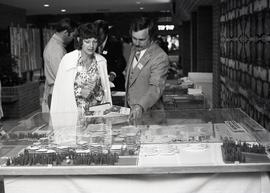 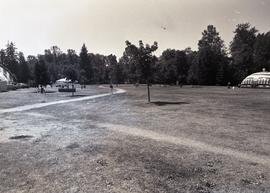 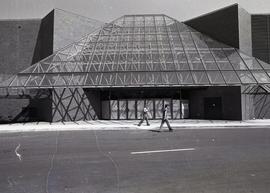 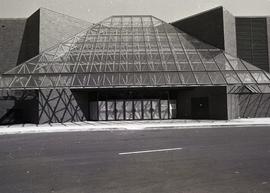 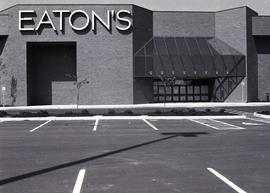 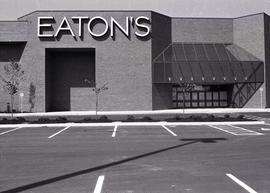 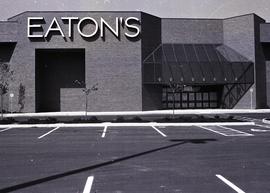 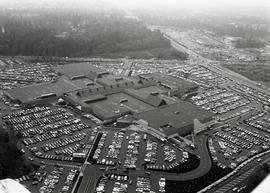 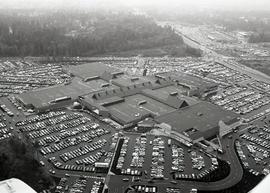 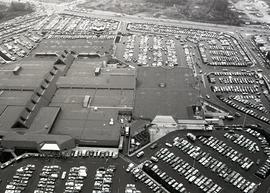 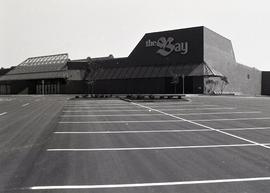 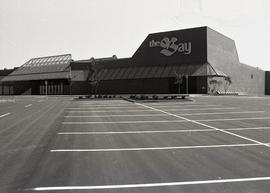 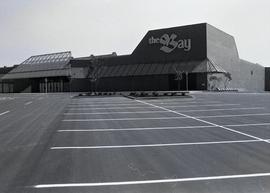 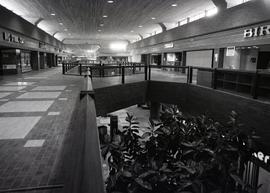 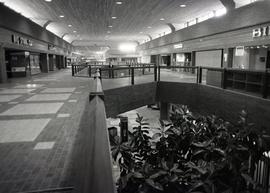 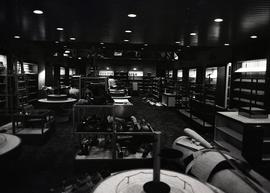 Craig Hodge was born May 1, 1957, at the Royal Columbian Hospital in New Westminster, the same hospital where his father was born. His father Robert Hodge was the financial services manager for the Coquitlam School Board while his mother Margaret Hodge was a Burnaby school teacher. The family moved to Coquitlam in 1964.

After finishing grade school at Hillcrest elementary, he attended a brand new school called Dr. Charles Best junior secondary where he became interested in photography as he worked on the school’s first annual.

When he advanced to Centennial secondary in 1973, he volunteered to work on the school’s award-winning newspaper, The Catalyst, under the direction of teachers Ward Eby and Frank Shepard. While a number of Catalyst students went on to careers in journalism, Craig’s break came while he was still in Grade 11 when The Columbian newspaper sent its chief photographer Basil King to take pictures of the students for a story about a national award they had won. Craig didn’t realize that as the students waited for their classmates to gather, Basil was looking over Craig’s pictures scattered on the table. A month later, Basil offered Craig a job as a photographer for the summer.

The Columbian newspaper was British Columbia’s oldest daily newspaper. It started in New Westminster before relocating to a former car dealership at 329 North Rd. in Coquitlam. It served the Vancouver suburbs and tried to compete against the Vancouver Sun and Province.

When the summer ended, Craig returned to Centennial for his final year but Basil kept him on to work weekends until he graduated. During his 10 years of working at The Columbian, Craig covered all the major provincial and local stories before the newspaper closed doors in 1984.

By then, Craig had developed a close working relationship with local police and firefighters, and had become the top spot news photographer in the Lower Mainland. This led to him to being hired in 1985 by Gordy Robson, the owner of the Maple Ridge News. Gordy was interested in expanding his weekly publication into the Coquitlam and Burnaby markets to fill the void left by The Columbian. He also wanted to compete with the Now newspaper chain that had just been started by a group of former Columbian employees.

It was in a management meeting to pick a name for the new Coquitlam paper that Craig argued against calling the publication The Pocomo News or the District 43 News. Rather, his idea was to call it The Tri-City News. The term had not been used in the area before and his suggestion was rejected by several mayors who were then fighting against calls for amalgamation. Despite the opposition, Craig convinced the newspaper owners and, today, the name is commonly used to reference the Coquitlam, Port Coquitlam and Port Moody region.

Shortly after the expansion, Gordy Robson sold the papers to Hacker Press — the owner of the Abbotsford News and Chilliwack Progress. The company built a regional production facility on Broadway Avenue in Port Coquitlam and it was there that Craig established a photography department to cover the territory from Whonnock to Vancouver.

Craig hired a team of photographers to staff the region seven days a week. Between the years 1985 and 2011, his team won more than 80 local, national and international photo journalism awards — half of them for Craig’s images.

While at The Tri-City News, he also began working part-time as a staff photographer for the Vancouver Sun. There, he covered major sports, concerts, and historic events such as Expo 86 and the royal tour of Prince Charles and Princess Diana.

He and his wife Darla Furlani, also a photographer, had three sons and Craig volunteered as a soccer coach, ball hockey coach, and a Scout leader.
Craig was the photo co-ordinator for Coquitlam’s centennial history book, Coquitlam 100 Years, in which — over a two-year period — he sourced all the images for the publication, now preserved at the City of Coquitlam Archives.

In 2011, Craig left the newspaper industry and was elected to Coquitlam city council.

The file consists of photographs taken by Craig Hodge for the Columbian Newspaper in 1979. The subject of the photographs is the opening of the Coquitlam Centre and includes the following subjects: 1)Mall opening; 2) Mall before opening; 3) Ira Young; 4) aerials of Opening Day; and 5) City display about "New Town Centre Plan."