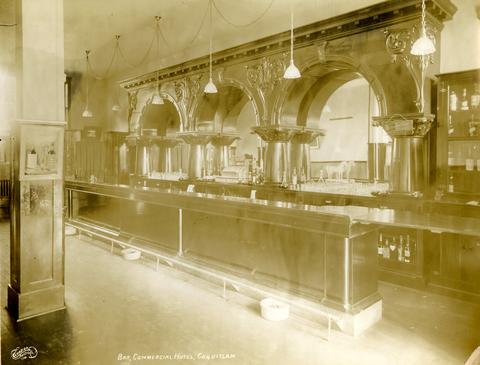 Was located in what is now Port Coquitlam.