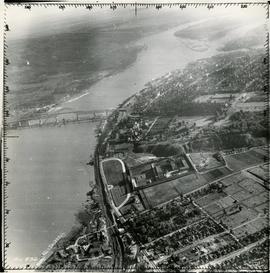 Aerial view of the Provincial Hospital for the Insane - BC332-2 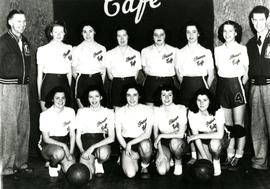 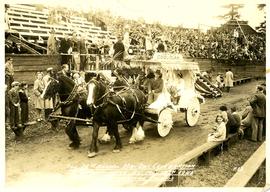 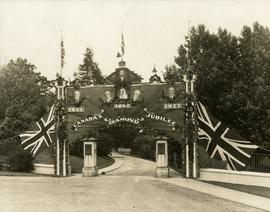 The fonds consists of photographs (b&w and colour negatives) taken by staff and contract photographers of the Tri-City News, the Maple Ridge News, the Burnaby News, and the Sunday News. The fonds also includes 133 bound volumes of copies of th...

Handbook for volunteers at Woodlands School 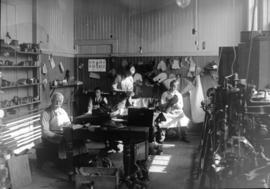 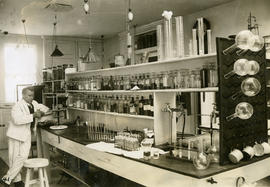 Laboratory: Public Hospital for the Insane, New Westminster BC 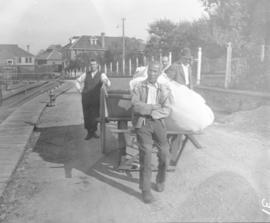 Manuals, reports and policies related to staff and schooling 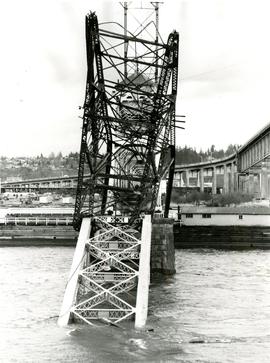 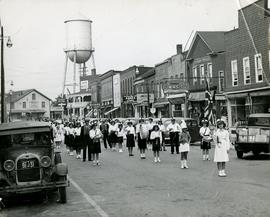 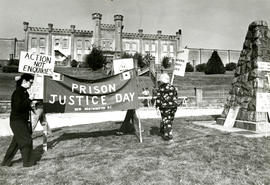 The series consists of records related to Roderick Charles (R.C.) MacDonald's political career as Reeve of the Corporation of the District of Coquitlam (1924-1941), as a Member of the Legislative Assembly for the Dewdney riding (1941-1952), a...

This series consists of records related to the administration and operation of Riverview Hospital as well as some of the official events and programs organized by the hospital. The series is arranged in two subseries:SS1: Administrative recordsSS2...