The Second Commission of Enquiry report

The file consists of reports of adjudications for performances at the Coquitlam District Music Festival. The pieces performed were Sonatina Opus 20 Number 1 in C by Friedrich Kulau, Sontina in G, and Menuet. The pieces were performed by Shyla, Kyl... 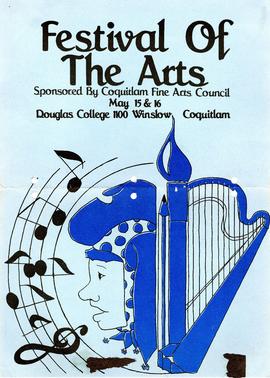 This file consists of photographs of various locations of the Hol 'n' One Donut Houses which were owned and operated by Bill and Nina Seller. 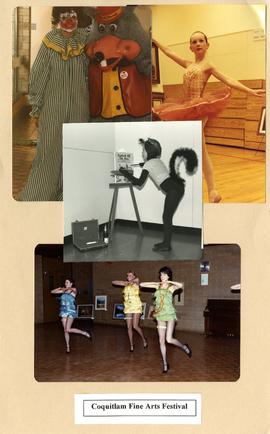 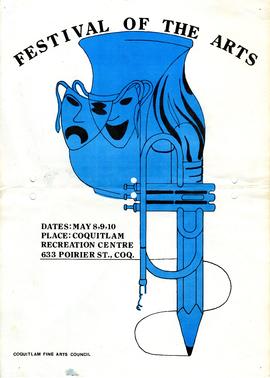 Dr. Charles E. Doherty was a psychiatrist and the ninth Medical Superintendent of British Columbia, in charge of overseeing operations at Riverview Hospital. He was a graduate of Trinity University and Trinity Medical College, and was appointed to...