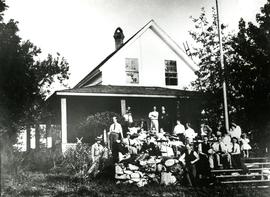 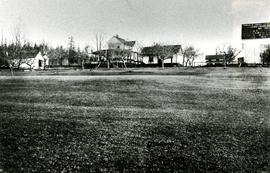 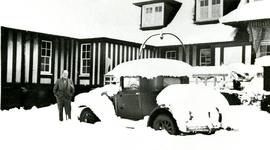 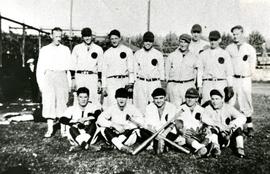 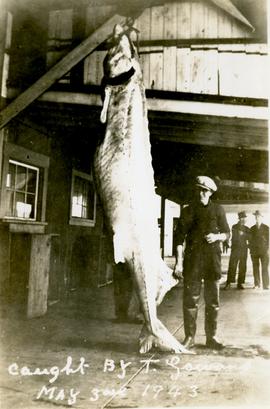 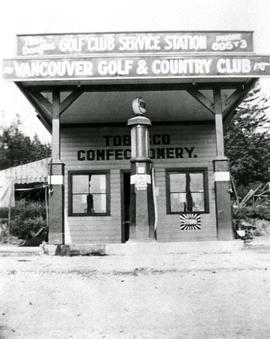 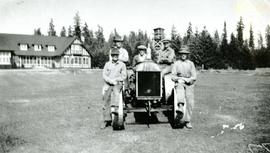 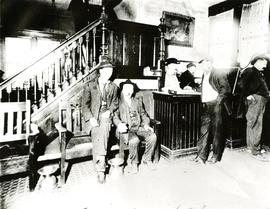 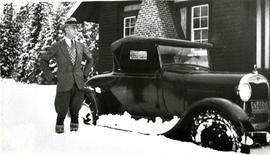 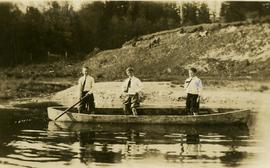 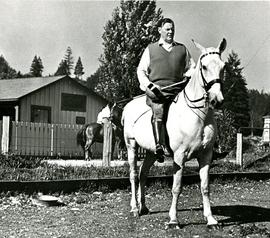 The subseries consists of newspaper clippings related to R.C. MacDonald's early wrestling pursuits, his lengthy political career, and his involvement with the Highland Games later in life.

The file consists of newspaper clippings related to R.C. MacDonald's wrestling pursuits, his lengthy political career and his involvement with the Highland Games later in life. 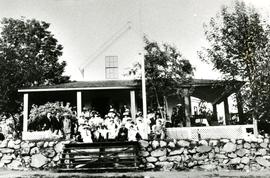 The file contains newsletters created by Cunnings related to the British Columbia Provincial Recreation Programme (Pro-Rec), its history and development for a Pro-Rec reunion