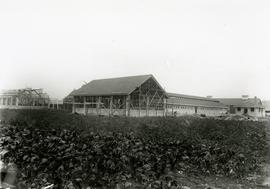 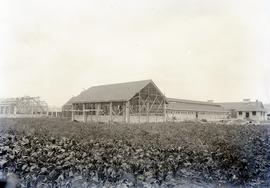 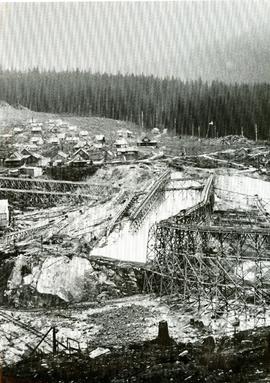 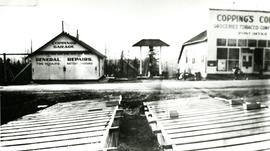 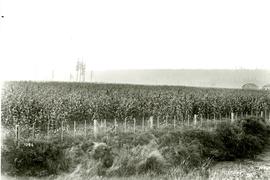 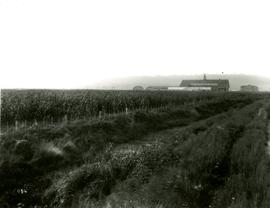 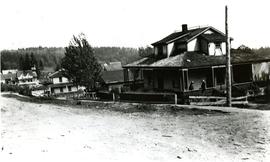 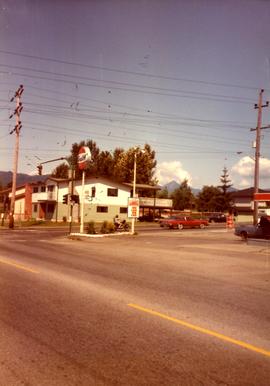 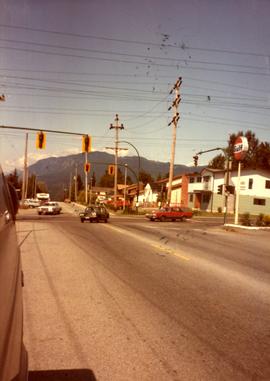 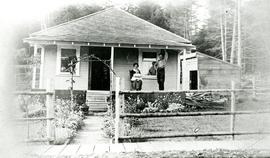 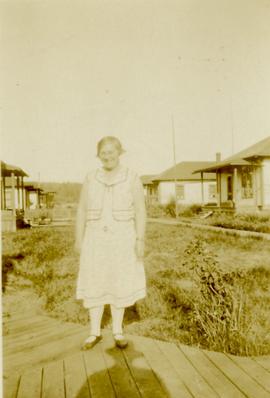 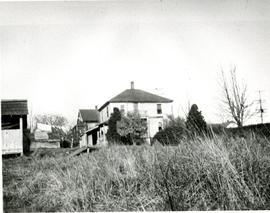 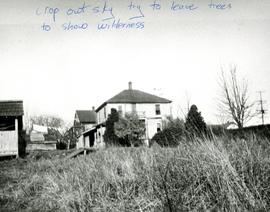 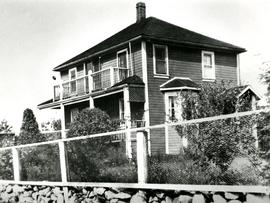 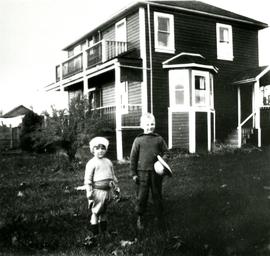 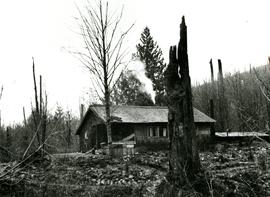 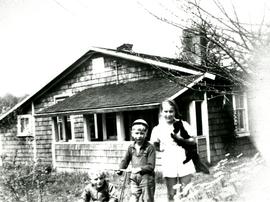 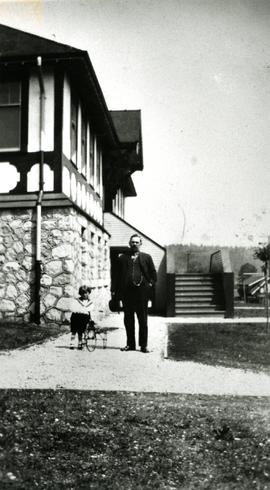 Emeri Paré Sr. with Grandson Antonio in front of the Municipal Hall 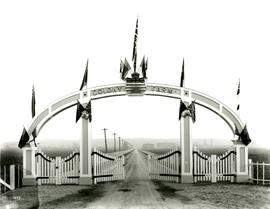 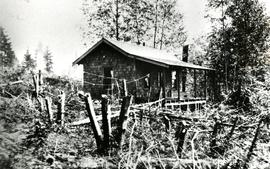 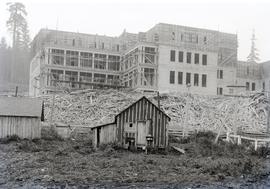 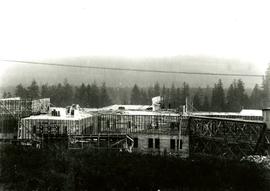 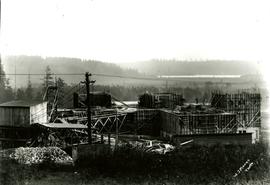