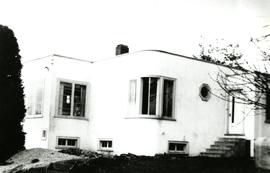 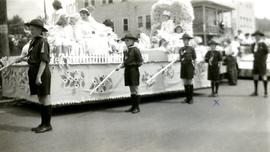 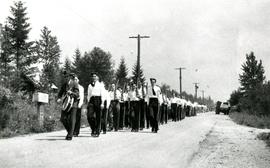 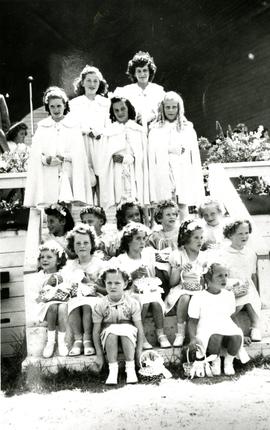 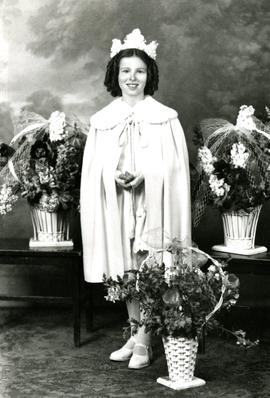 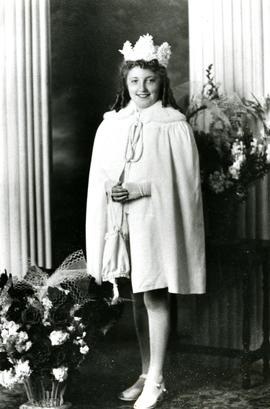 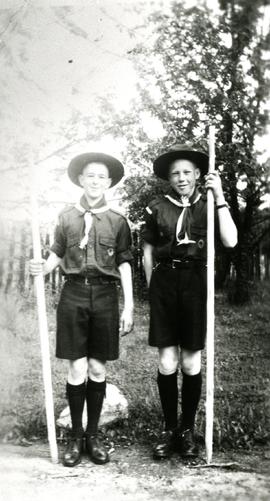 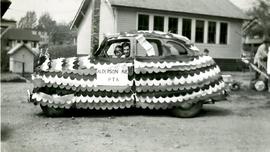 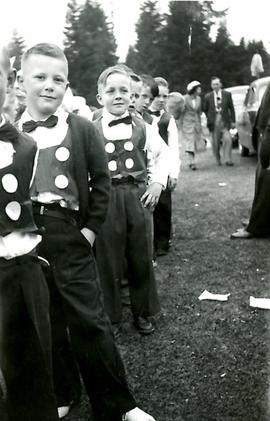 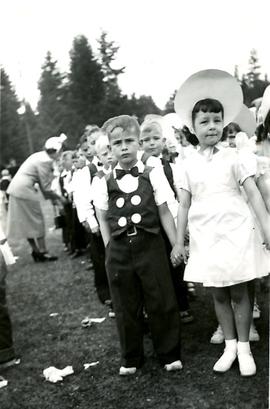 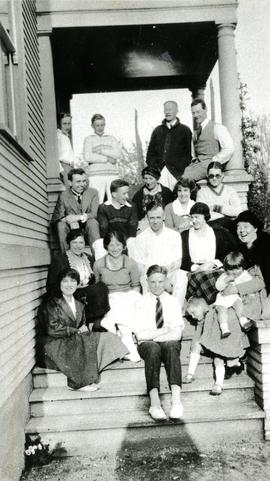 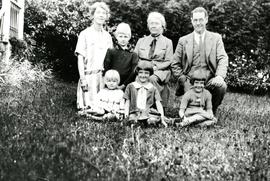 The photograph depicts the Edgar Family with their Grandmother visiting from Australia. 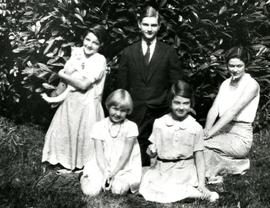 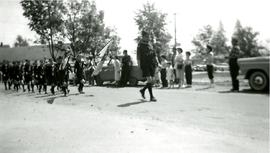