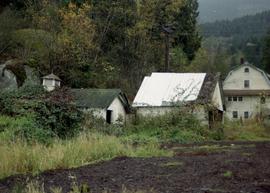 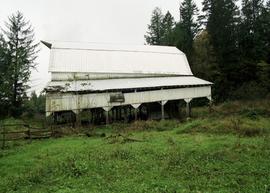 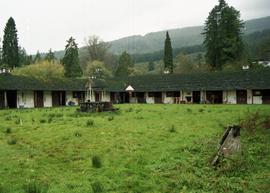 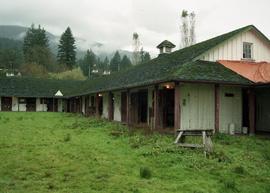 The series consists of the minutes and related documentation of the Association.

The file consists of news clippings and photographs related to miscellaneous subjects.

The series consists of one copy of the 1980-1981 Voter's List for the District of Coquitlam.