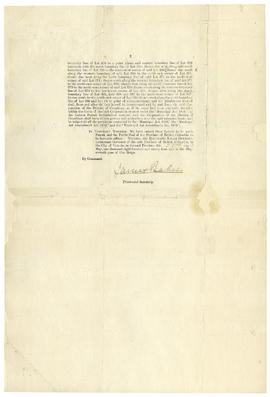 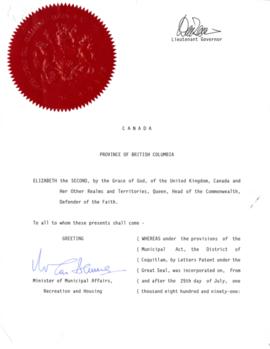 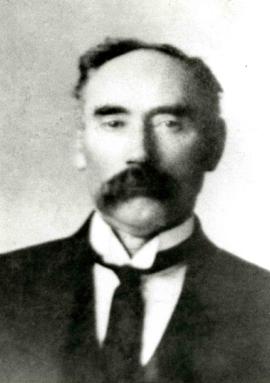 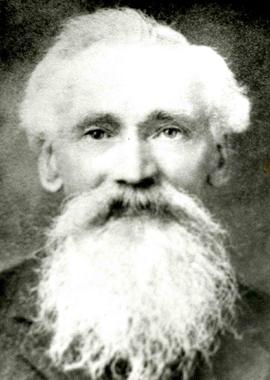 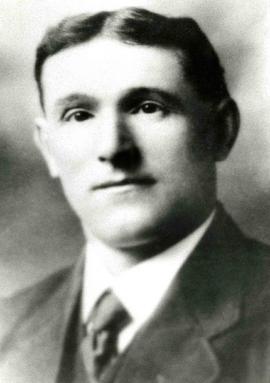 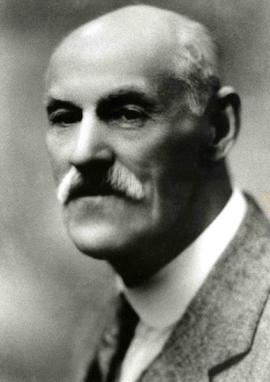 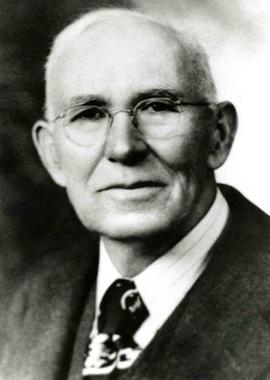 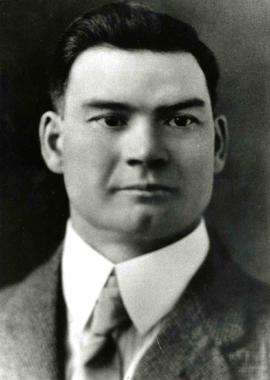 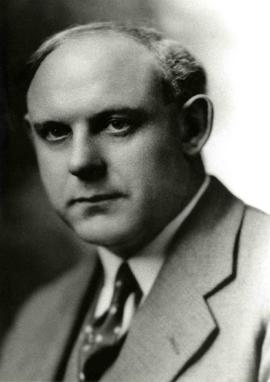 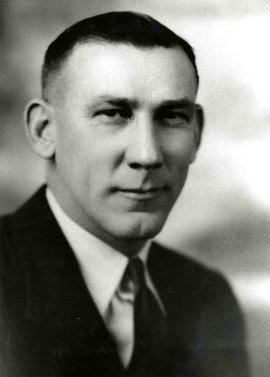 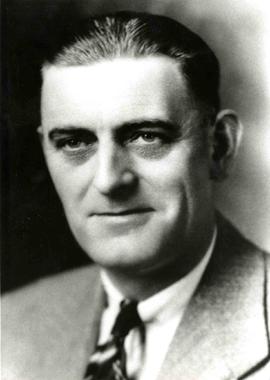 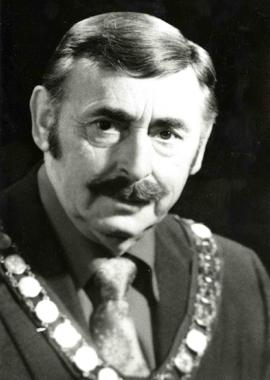 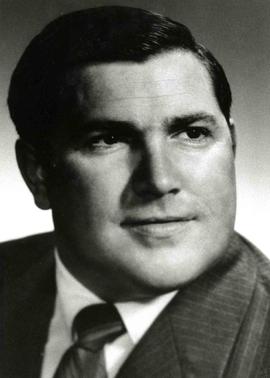 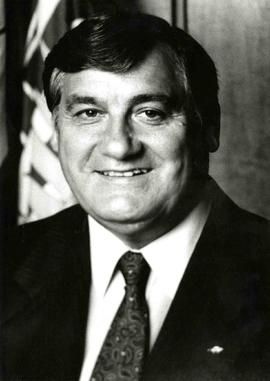 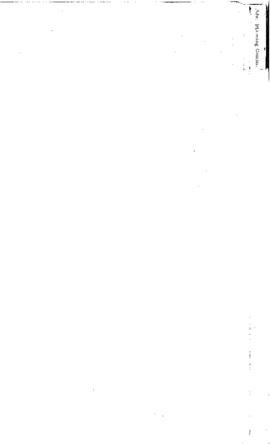 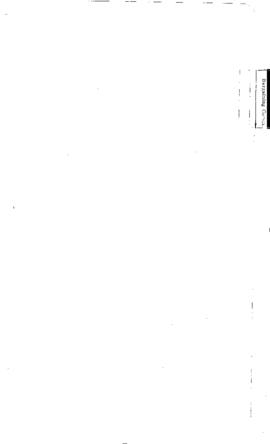 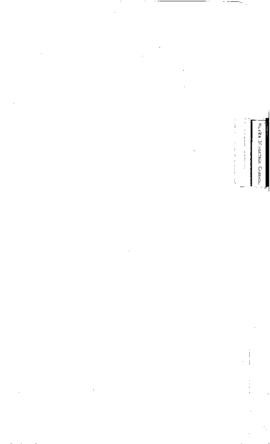 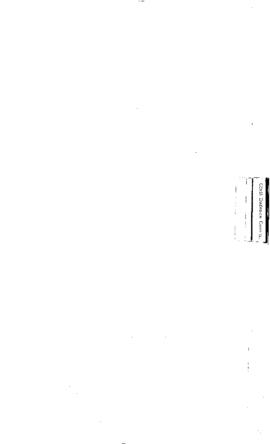 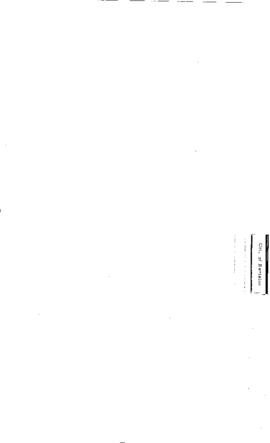 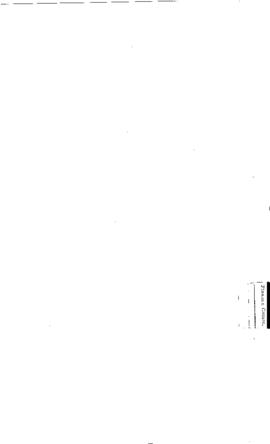 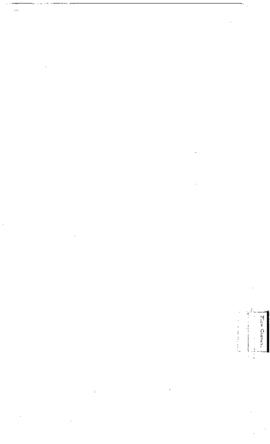 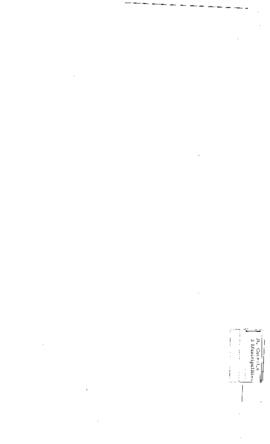 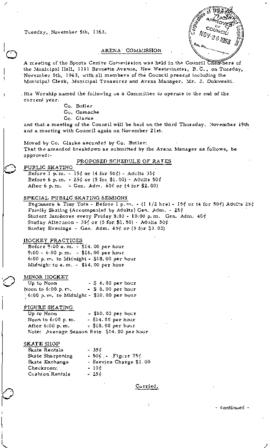 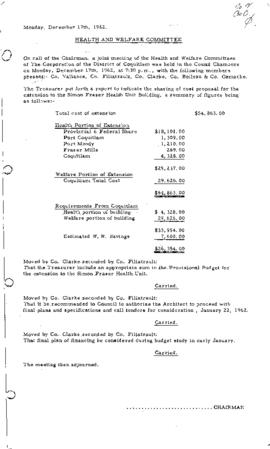 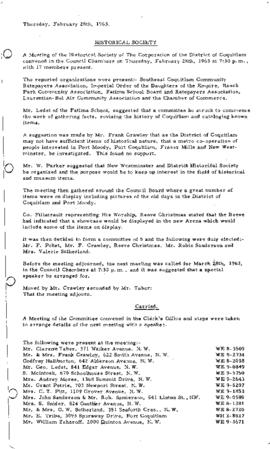 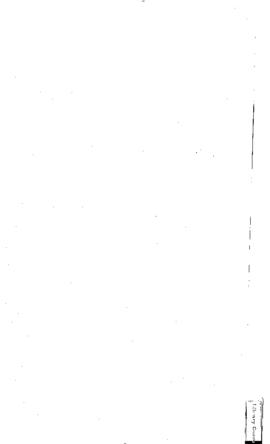 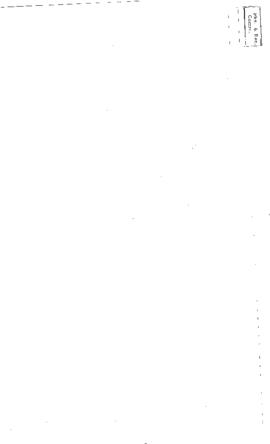 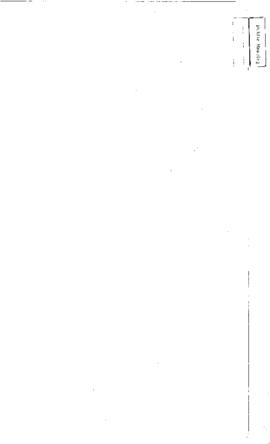 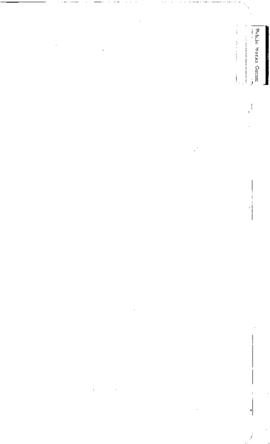 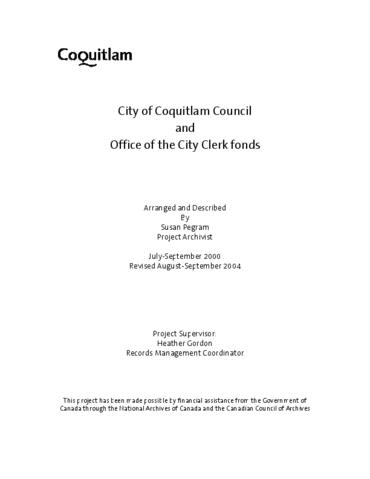 The fonds consists of records generated in the course of municipal business by the City Clerk's office and City Council, including the provision of public safety, health and welfare and in the execution of public works, the licensing and the zoning of land, tax collection, assessment, and the administration of elections.