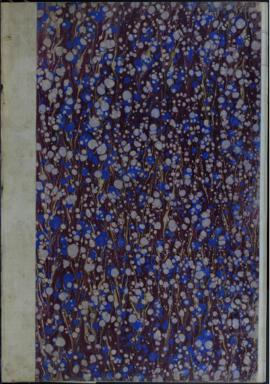 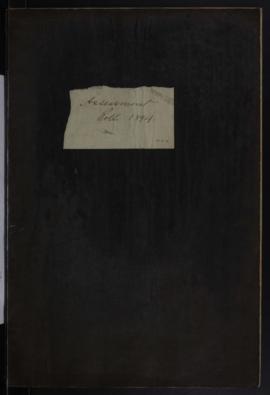 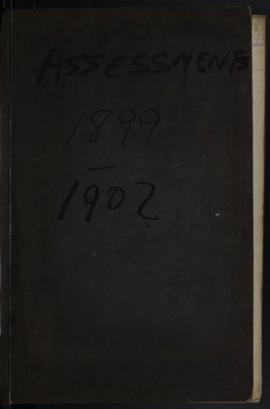 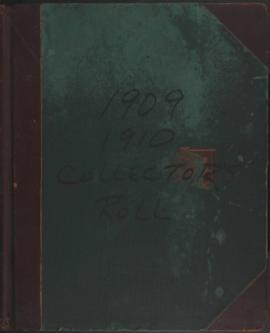 Coquitlam comprised an area of approximately sixty-five square miles that had been surveyed by Royal Engineer A.L. Breakenridge in 1863. In the late 1880s, the landowners and pre-emptors living in the area petitioned the province to incorporate as a Municipal District.

The area was incorporated by letters patent dated July 25, 1891 as the Corporation of the District of Coquitlam. The letters patent called for the nomination of five councillors and a reeve and the first meeting of a municipal council were assembled in Kelly’s Hall on August 22nd, 1891 at Westminster Junction, now within the City of Port Coquitlam. The first reeve was R.B. Kelly and the first councillors were E.A. Aitkins, James Fox, S.W. Lehman, James Morrison, and J. Shennan. The first City Clerk was R.D. Irvine.

In 1894, a portion of the Maple Ridge Municipality between the newly formed Corporation of the District of Coquitlam and the Pitt River was added to the Coquitlam municipality, following a petition by the landowners to the province.

In 1913, the land owners in the area known as Westminster Junction wished to limit their tax liability for the development of the rapidly growing district and to establish their own tax base. A petition was sent to the province and the area seceded from the Corporation of the District of Coquitlam, forming the City of Port Coquitlam.

Effective December 1, 1992, the District of Coquitlam’s status was changed by new letters patent to that of a city municipality and it became known as the City of Coquitlam. Today, it is bordered by the municipalities of Port Moody, Port Coquitlam, Burnaby, and New Westminster as well as the Fraser River to the south, the Pitt River to the east, and the Coastal Mountains to the north. It includes the community of Maillardville, a region near Fraser Mills settled by French Canadians in the early part of the 20th century.

History of the municipality’s bylaws indicates both the perceived remoteness of the region and its rapid urbanization. Road taxation began in 1897, the sale of liquor was first regulated in 1909, and municipal health regulations were first passed in 1912. Coquitlam had electricity by 1911, and plans for running water began in 1916. The building of a separate fire hall in 1946 and expansion of water service in the mid-1950s indicate a particularly vigorous period of population growth. The municipality assumed responsibility for paved roads and sidewalks by 1961. Zoning changes in the 1970s and 1980s reflect a change in land use from agricultural to single-family suburban residential and low-density apartment housing. An average of two development permits was issued every month by the early 1980s.

The town centre, developed in the 1980s and 1990s, provides cultural and recreational facilities and includes the Coquitlam Centre Mall, the Evergreen Cultural Centre, the Public Safety building, City Hall, the Pinetree Community Centre, the City Centre Aquatic Complex, the Coquitlam Public Library, the City Archives, and Douglas College. The population of Coquitlam has more than doubled from the 1970s to the present day.

The series consists of Assessment and Collector's Rolls from 1892 to 1957. There is a gap in the records between 1895 and 1909, as some records were lost prior to the establishment of the Archives.

The records are arranged chronologically.