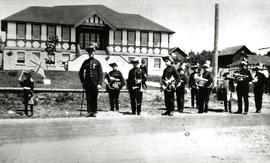 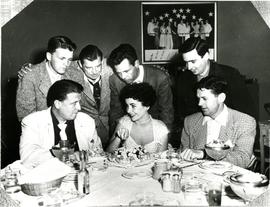 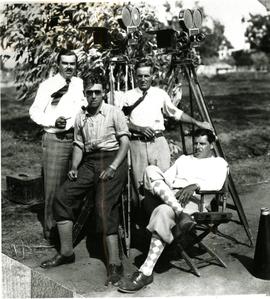 The series consists of records pertaining to ArtsConnect's organizational history and mandate, including its constitution, bylaws, and policies as well as records about the organization's name change.